So, It's April, you'd think it would be at least a little bit warmer, but noooo, of course it's chilly and the furnace when on the fritz. 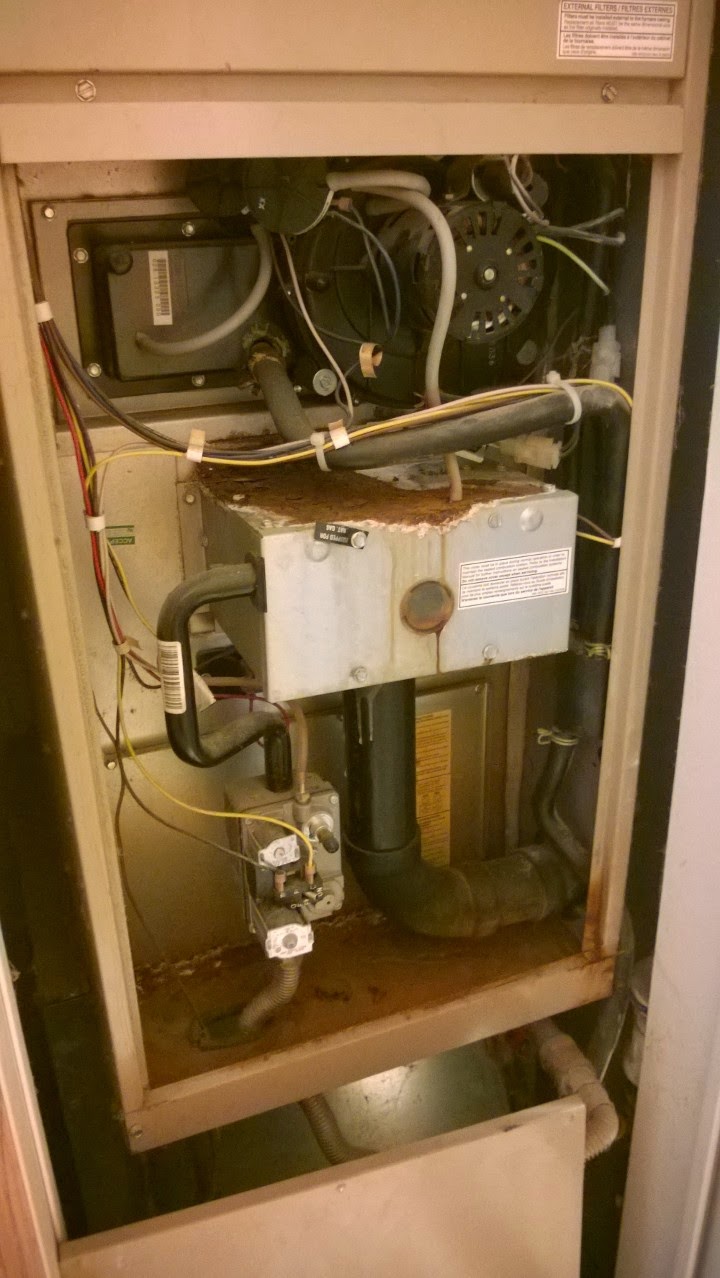 So I plugged in my wonderful vintage fireplace and that kept the chill off while I was at work. Wouldn't want Hubs to freeze!! 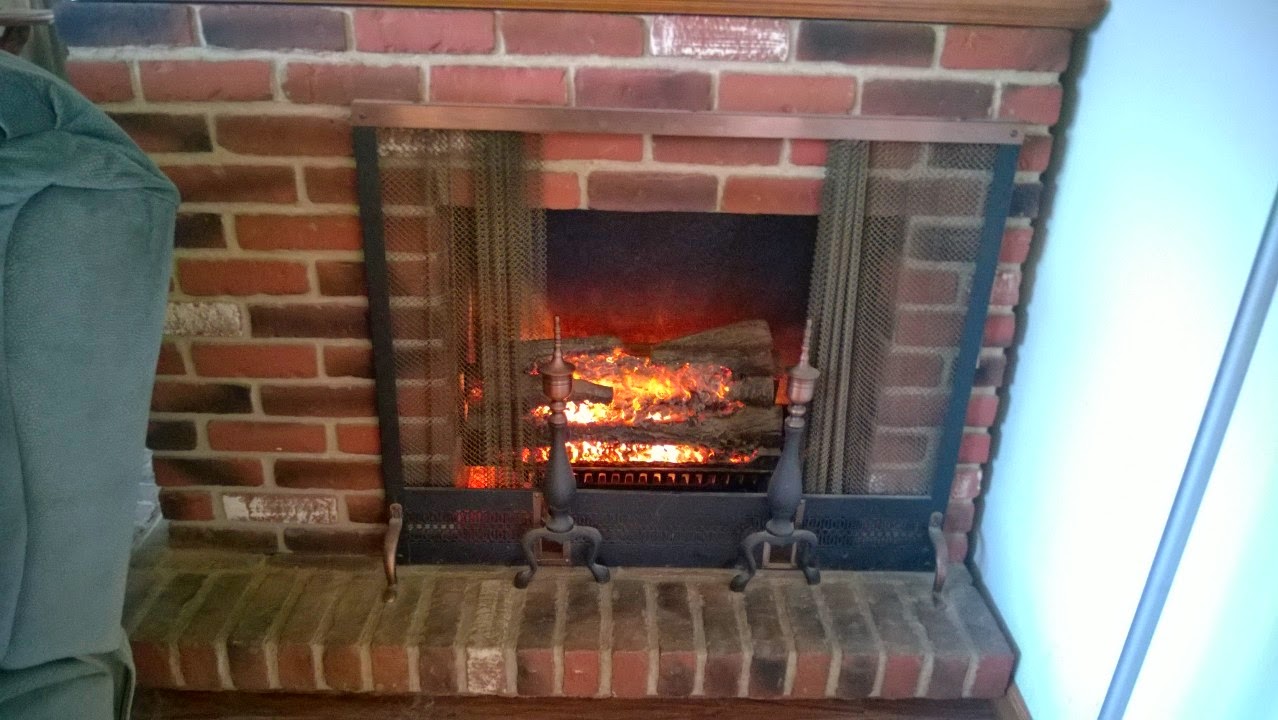 Turns out the motor for the exhaust fan went bad. Deep sigh. Oh well, wouldn't life be boring if nothing ever happened? I could do without the bill though! 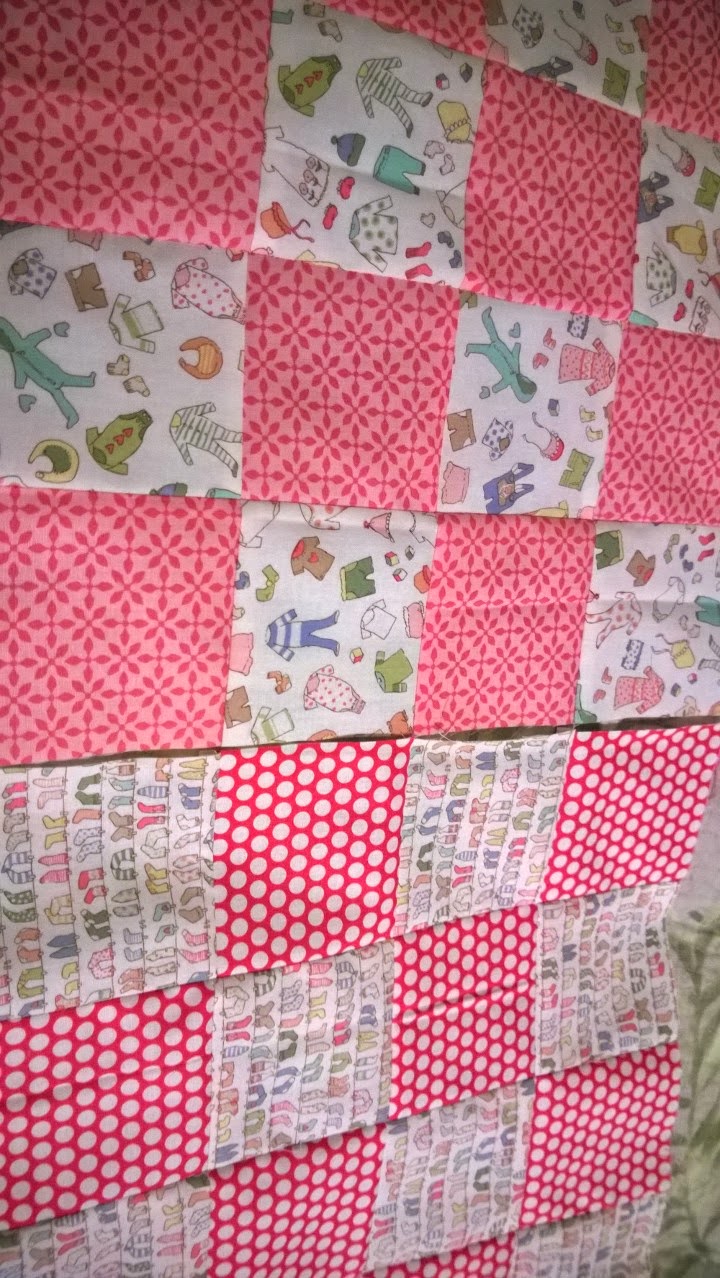 So now that we're all back to being cozy, I'm trying out some St Louis 16 patch blocks. Like this one at hopeful homemaker and this one at Sew With Sass- I think I'll just do 9 blocks, in baby size. 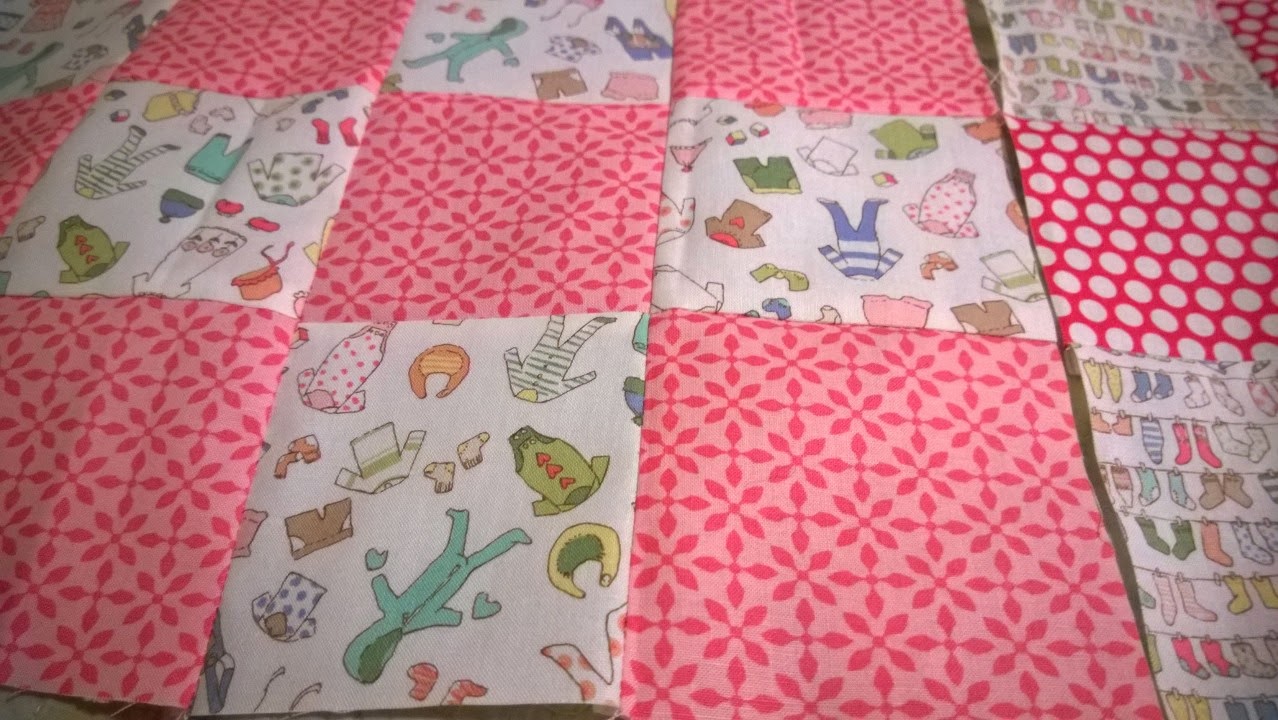 I'm still using up the fabric I have on hand, and doing pretty well, except now I just have smaller amounts of fabric....you'll have that! THe selvedge on that baby print-It's goo goo gear and goo goo socks by Alexander Henery, and it says 2010 on the selvedge...YIKES! See, I need to sew this stuff up!
Posted by knuckstermom at 9:34 PM