Yes, yes I can.
This time it's a poodle skirt! I have always wanted to make one of these! Some girls just aren't interested though. Lucky for me Uber son & Girlfriend-in-law's daughter is interested. There is a band/show choir/music presentation concert at the Middle & High school next month and I guess they are doing a 50s theme. So what's more 50s than a poodle skirt. 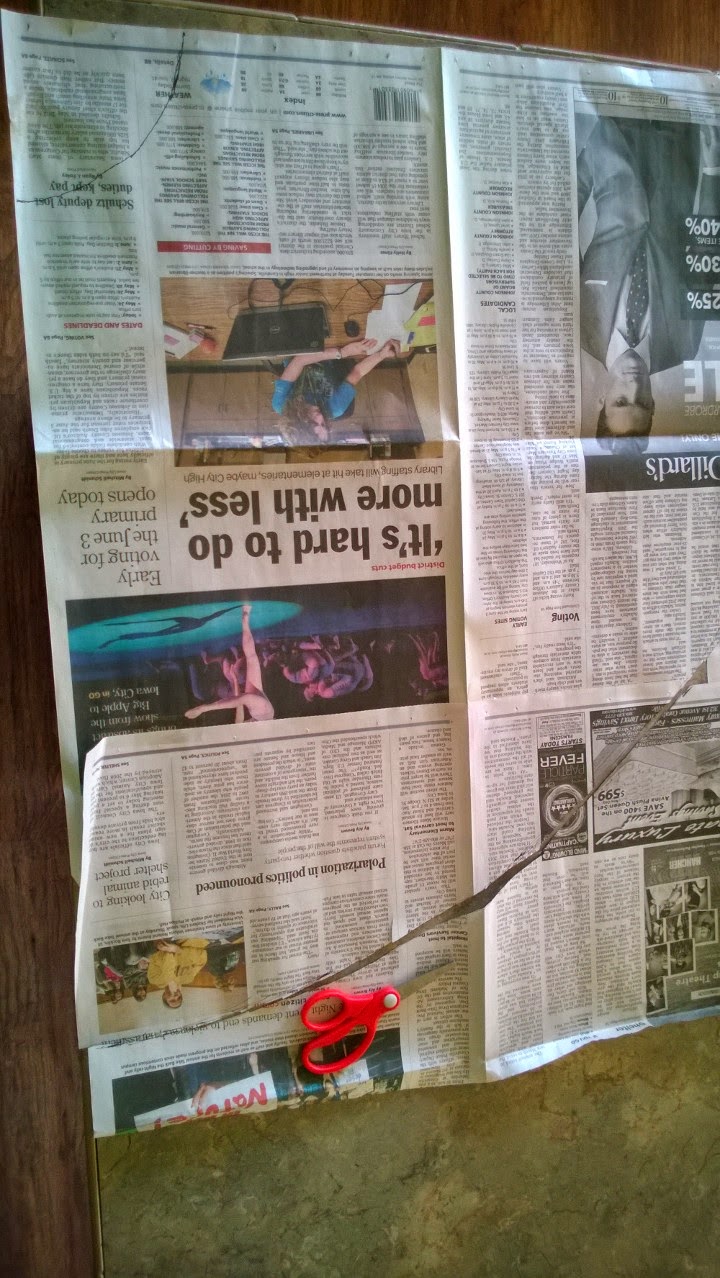 I found an excellent tutorial Here at Dana Made it. I actually followed the directions...what next!!?? So I measured like Dana said to and made the pattern for a circle skirt. 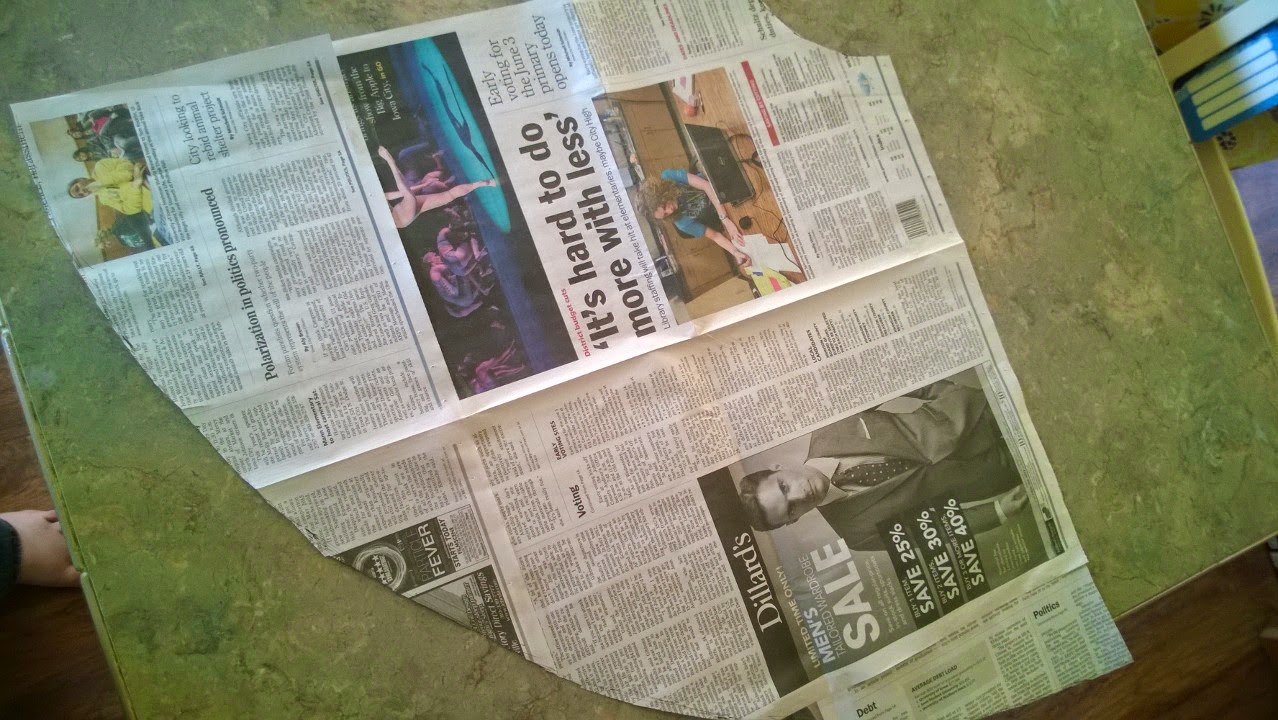 Looks good doesn't it? Then I followed her directions and sewed on the elastic waist. TA DA! I used 2" elastic and it looks really good. I was worried the felt I am using would be too bulky but Nope it looks good. 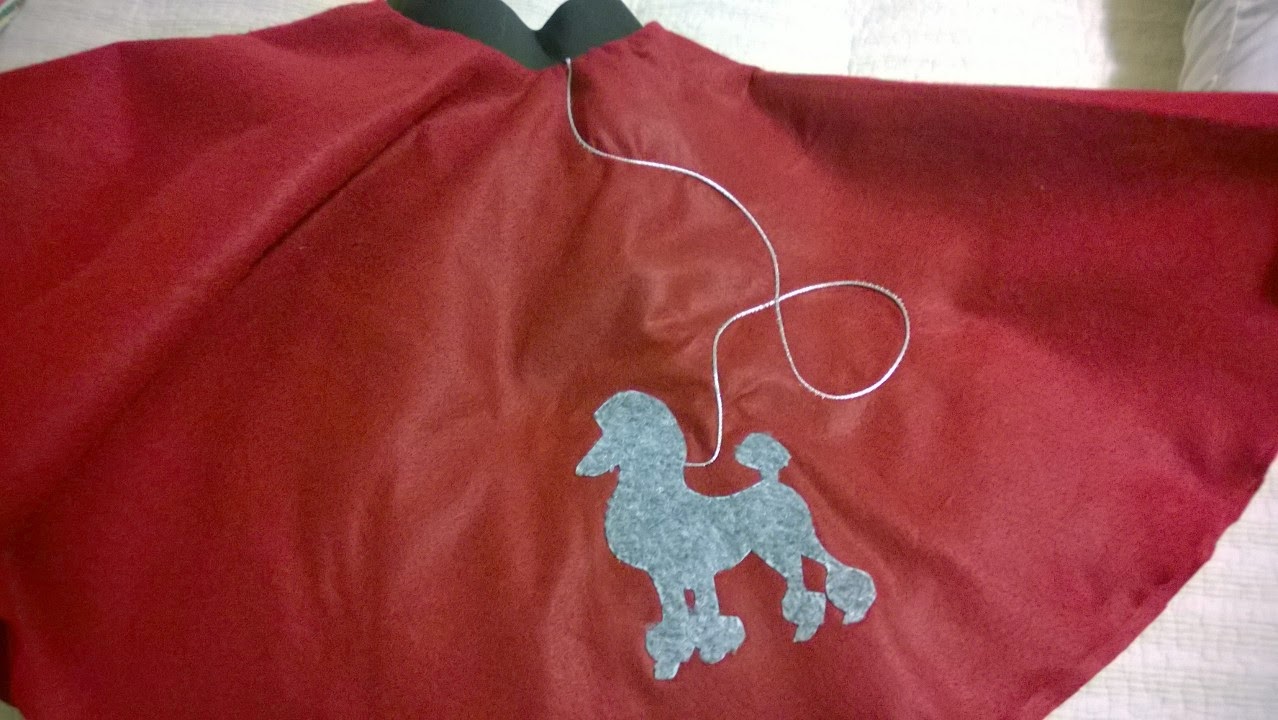 I adapted an applique I found Here at obseussed. Her pattern didn't have feet, so I added them and narrowed up the legs and tail a little bit, but it looks pretty good! 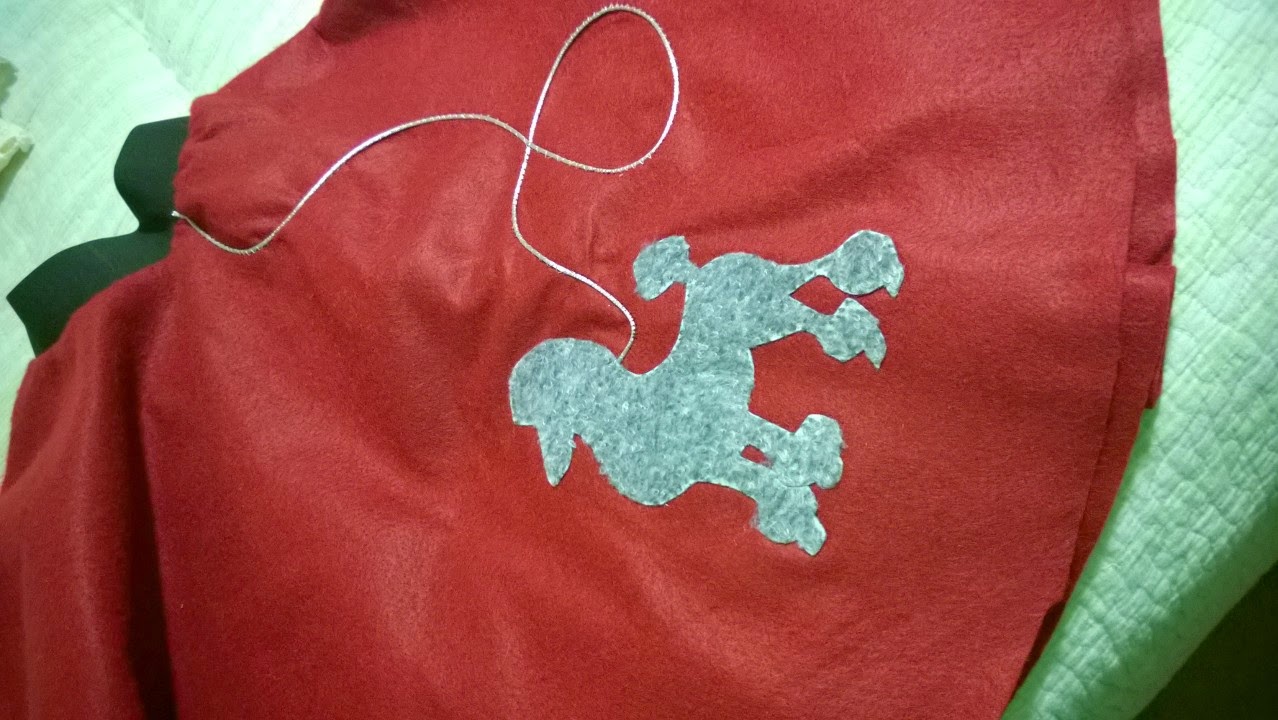 I just used heat & bond to iron on the poodle, but then I zigzagged the cording on for the leash.  Easy peasy lemon squeezy! Love that wide elastic waist! I had to snug it up a little bit for the skinny little gal,  but that was so easy!
Posted by knuckstermom at 9:36 PM