Ok I'm ready to finish up with the trelogue of St Louis, so let the random-ness BEGIN! 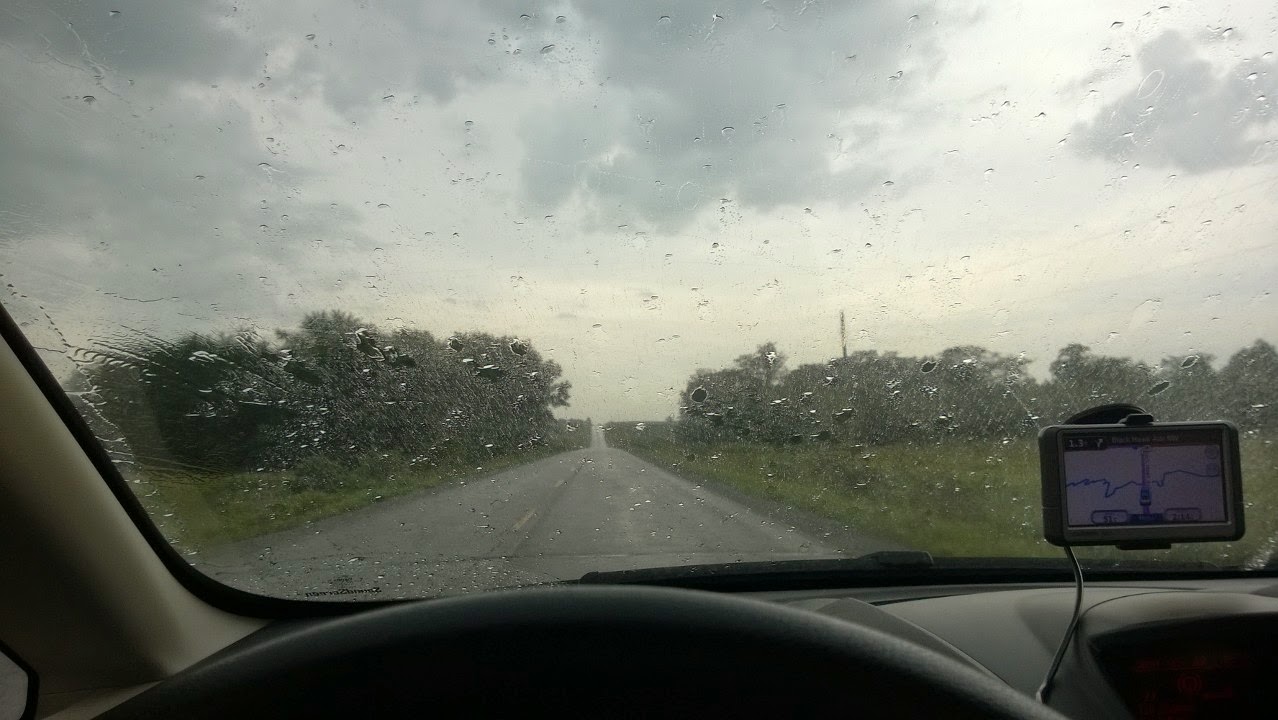 SO, it was rainy and hot when we left Iowa for St louis, but lucky us, it cleared up as we went south...if only the heat would have let up too! 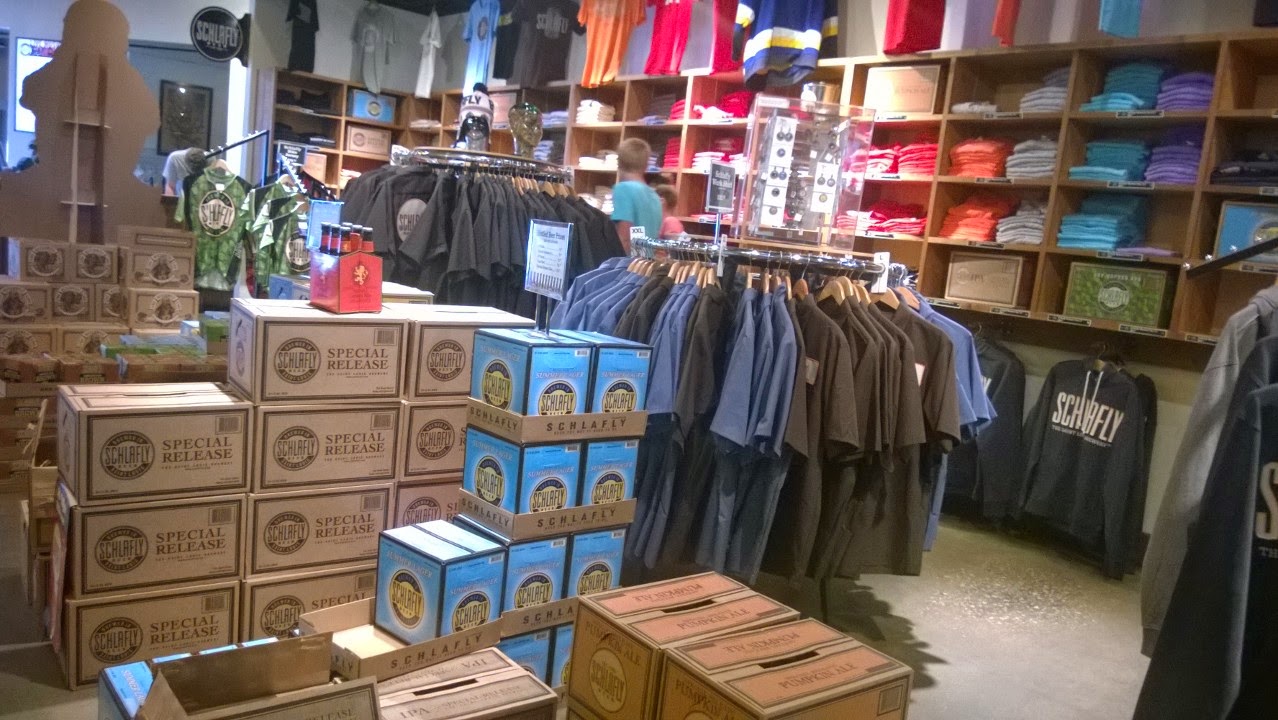 We stopped at the famous Schlafly Bottleworks to sight-see and pick up a little souvenir or 24. 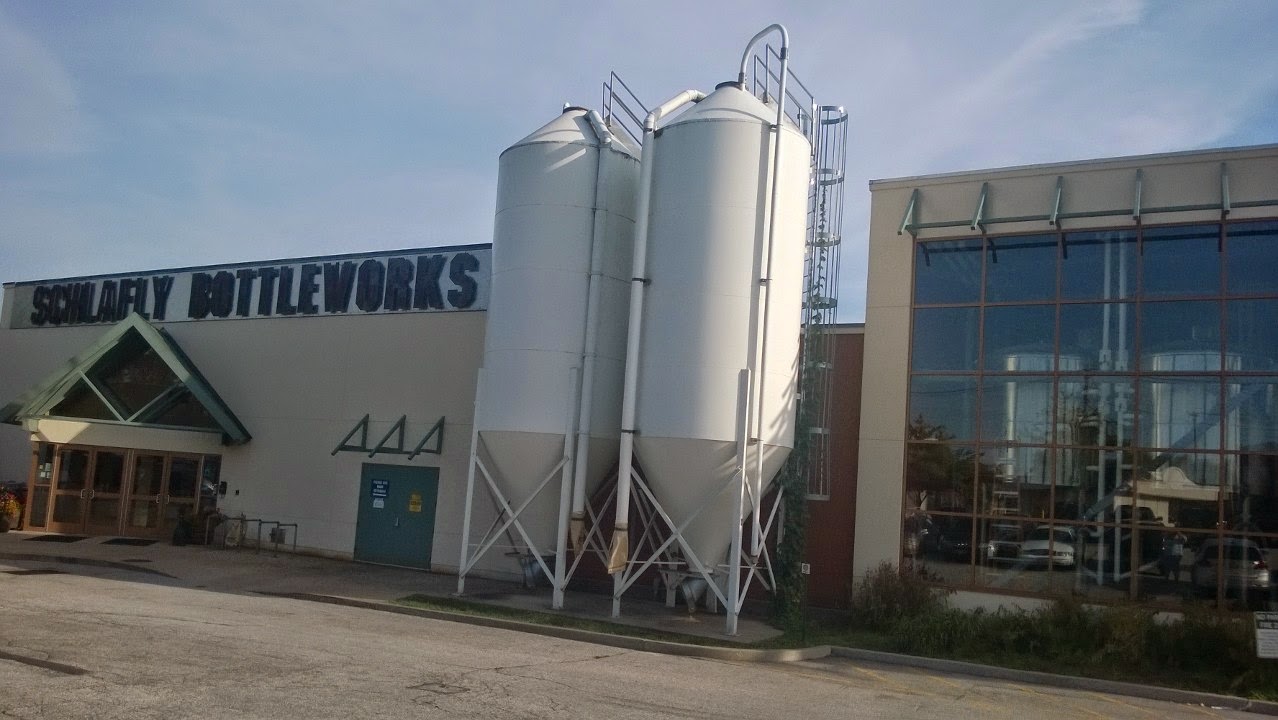 They are a pretty good sized independent beer brewery, and have a very loyal following among Beer lovers. 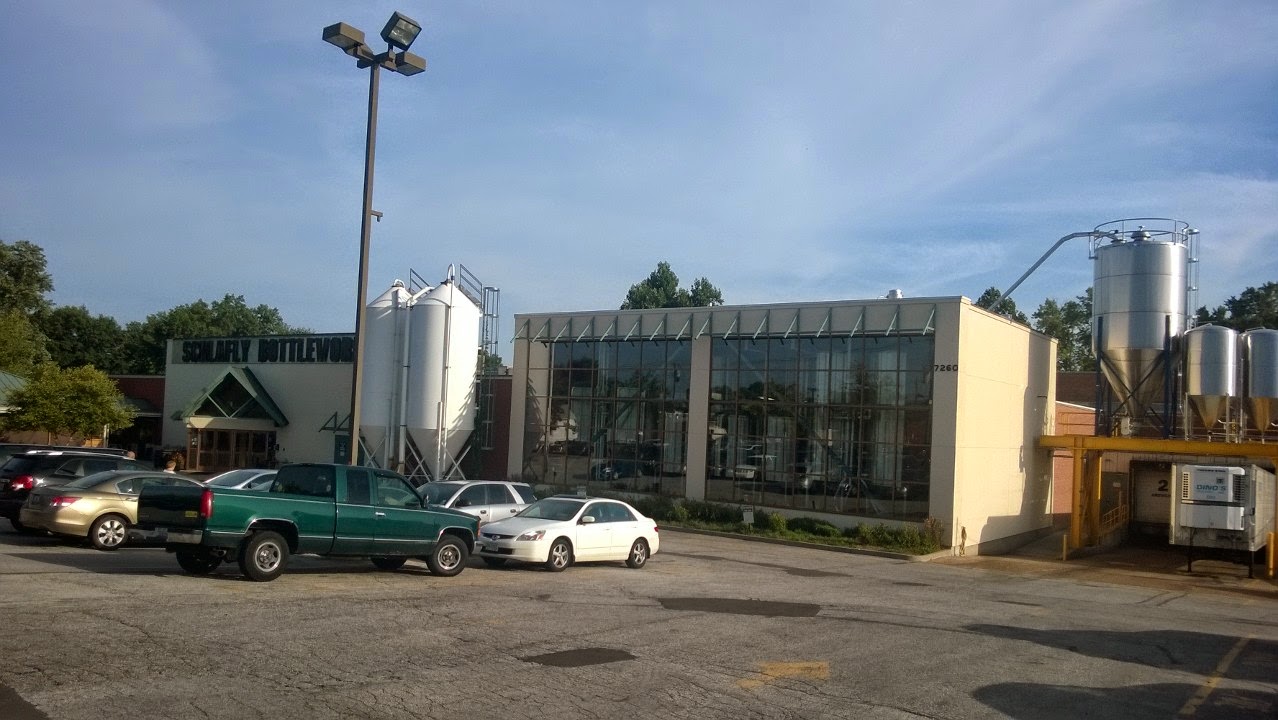 Then we went on the blues cruise-aboard the Becky Thatcher replica steam boat. I swear I'm the worst selfie picture taker!!! 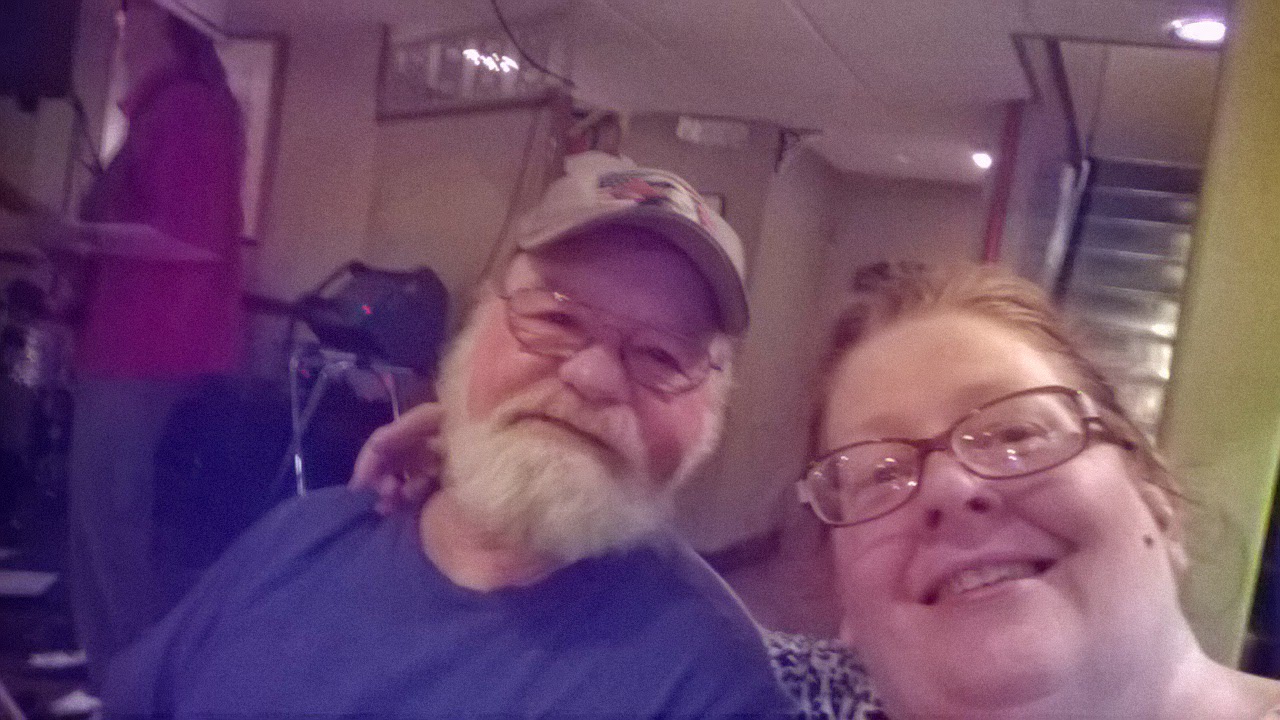 Such a pretty night on the river-HOT though! 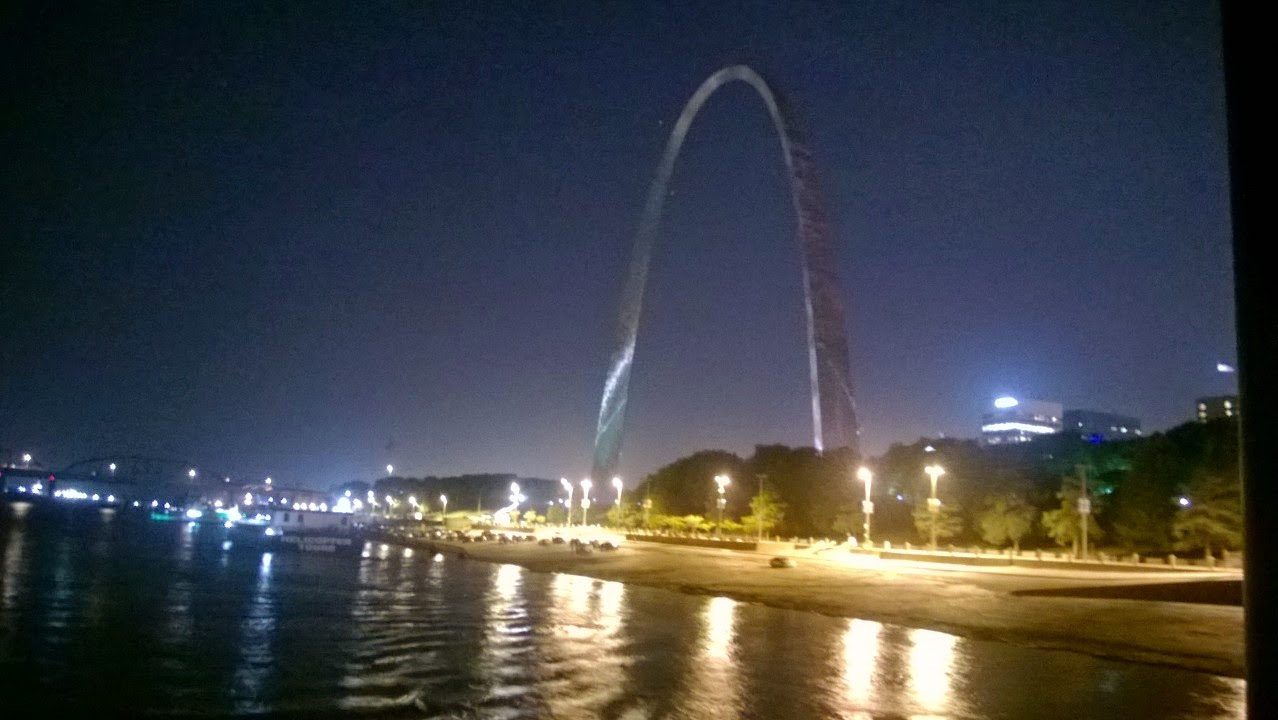 The arch looks great in the heat and the river is always beautiful at night. 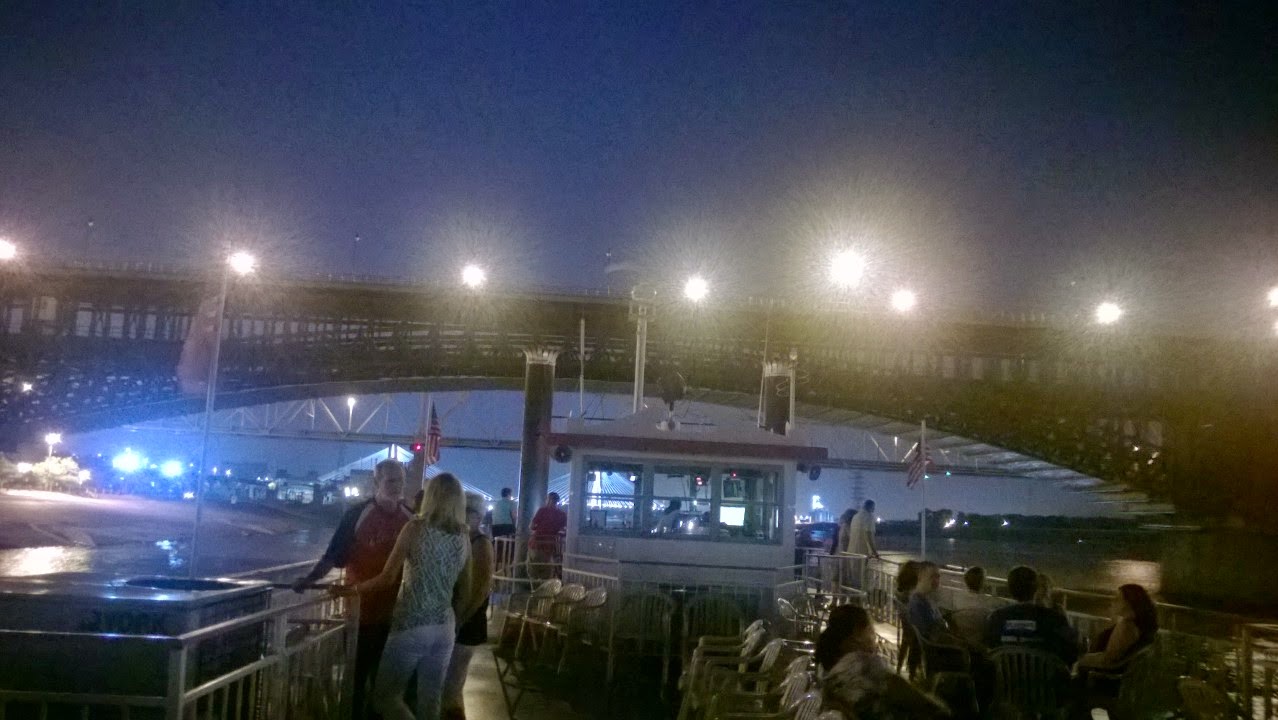 While in St Louis, we also went to a couple of estate tag sales. Yup-we went garage sale-ing in St Louis!LOL! 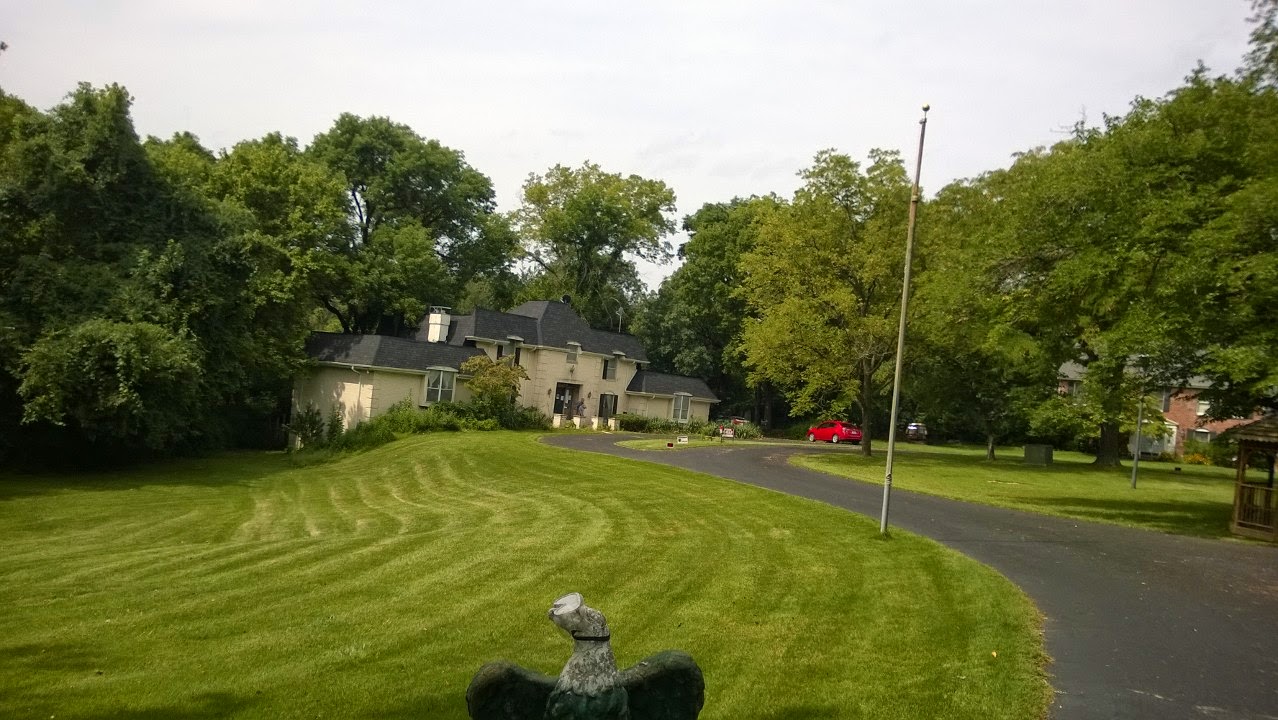 This big old house was the one where I got a couple of souvenirs for DD. Look at this house! They were selling EVERTHING! The neighborhood was pretty muckety-muckety, and had big Keep Out signs all over! 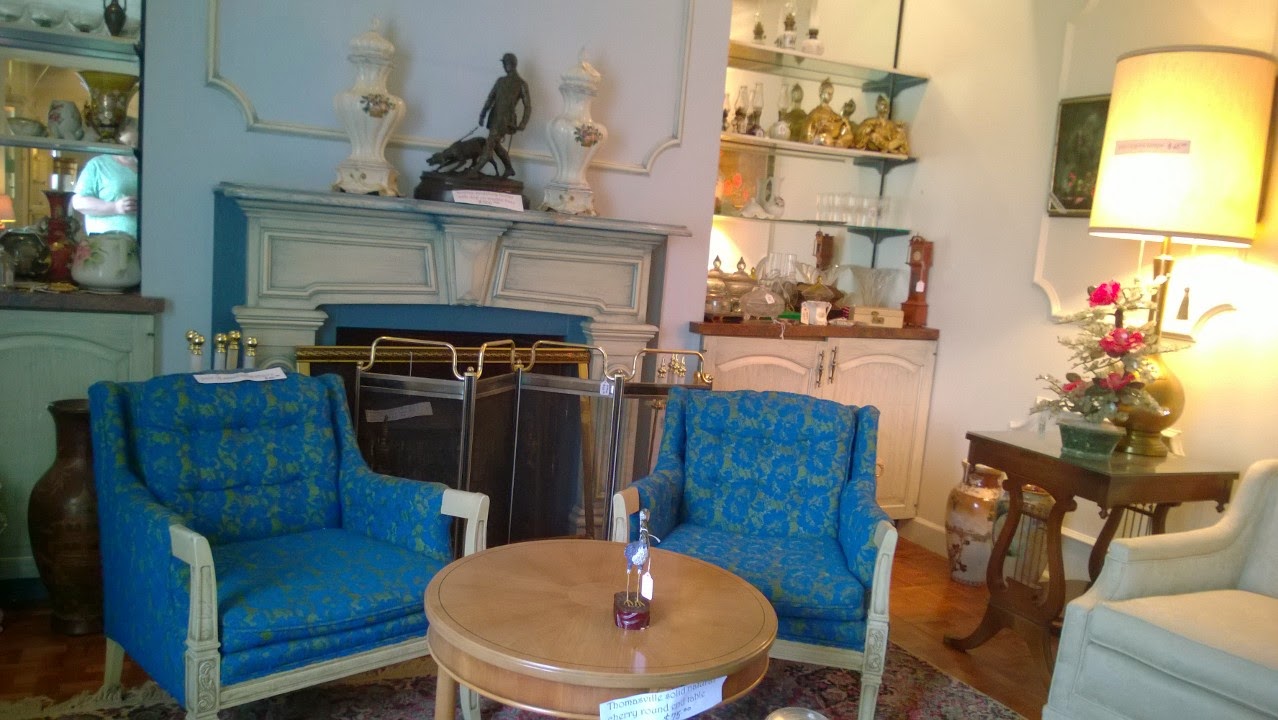 These flowers were made of Jade-at least that's what the tag said. The house was just full of tons of artsy little figurines and such. 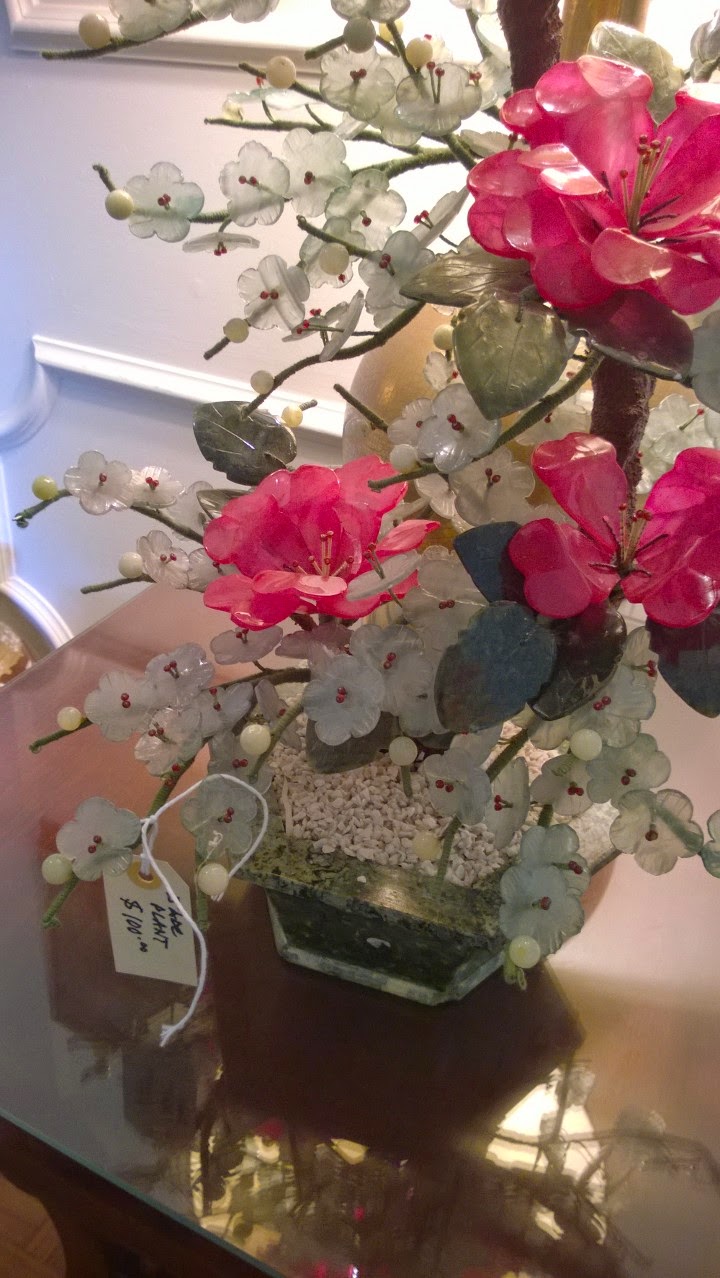 Here's what I came for-green glass, I'm not sure if it's what DD likes, but I got several pieces and a couple of other things for a bargain price of $25 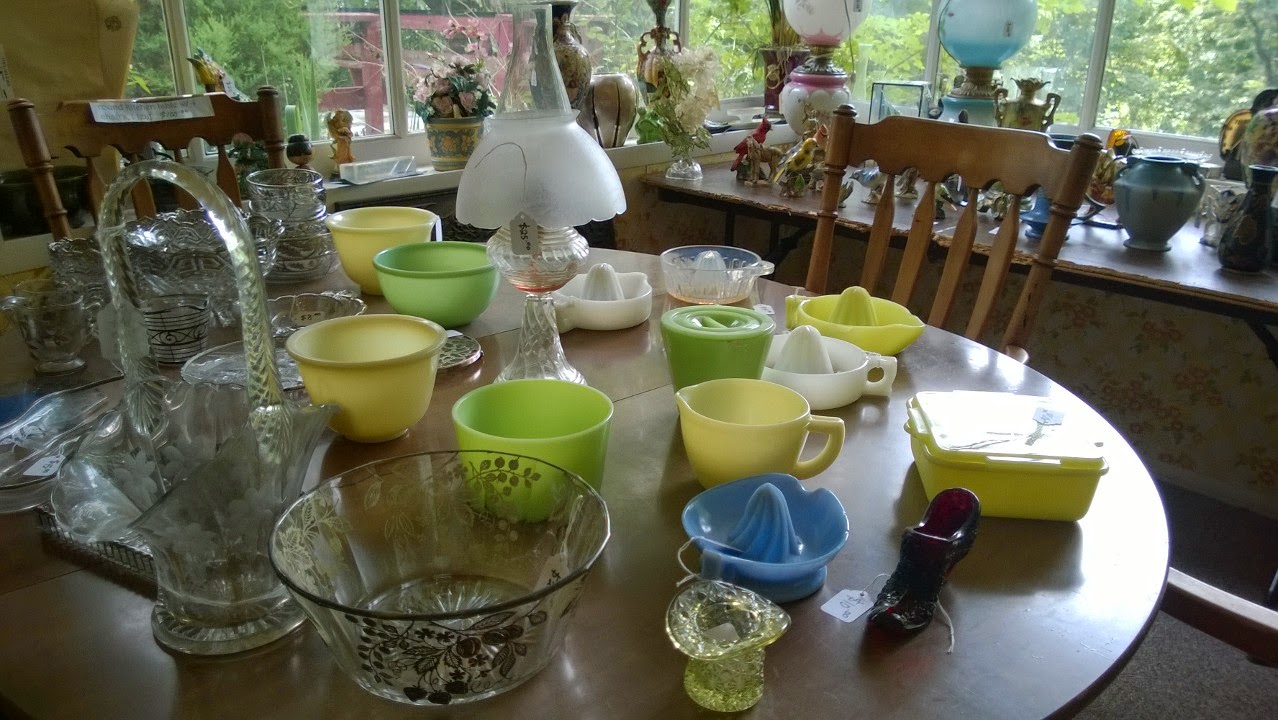 We also went to another tag sale, and with the heat, that was enough!! 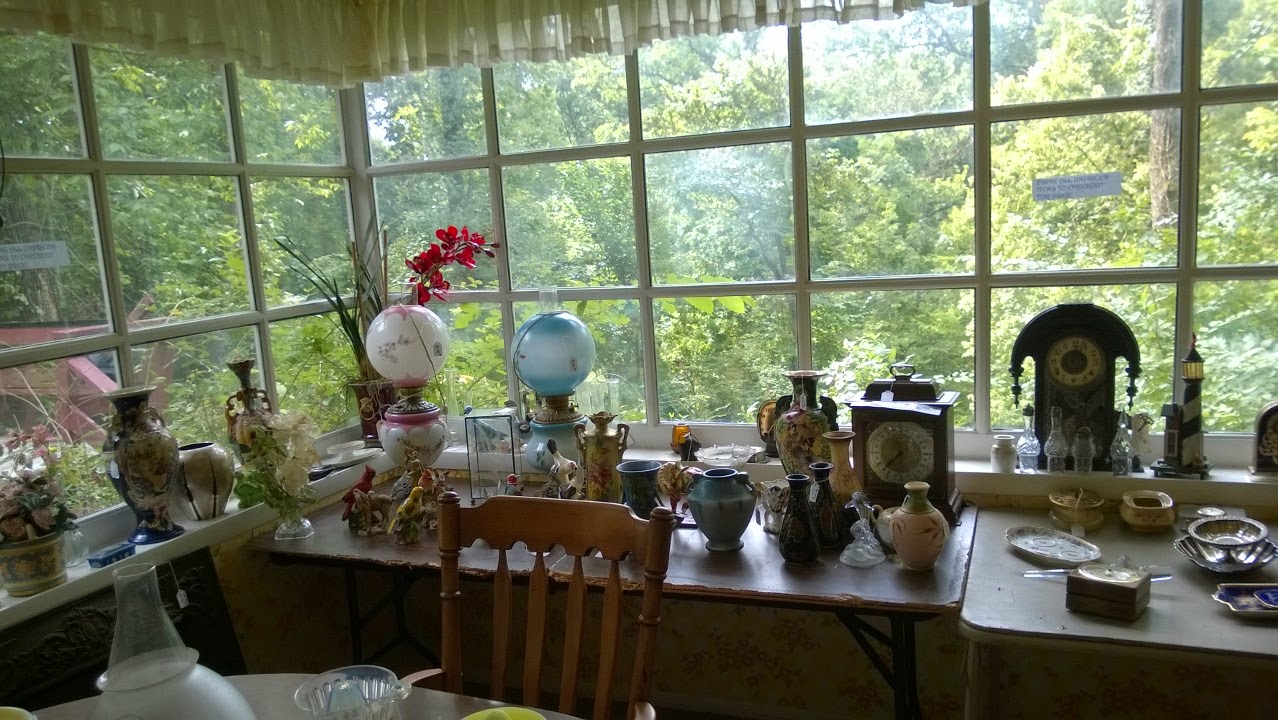 We drove over to The Hill neighborhood to go to Volpi Italian meats.  This is such a cute neighborhood, all decked out with Italian banners and close neighborhoods. Hubs loves the Volpi salami and summer sausages, so we picked up a little meat. 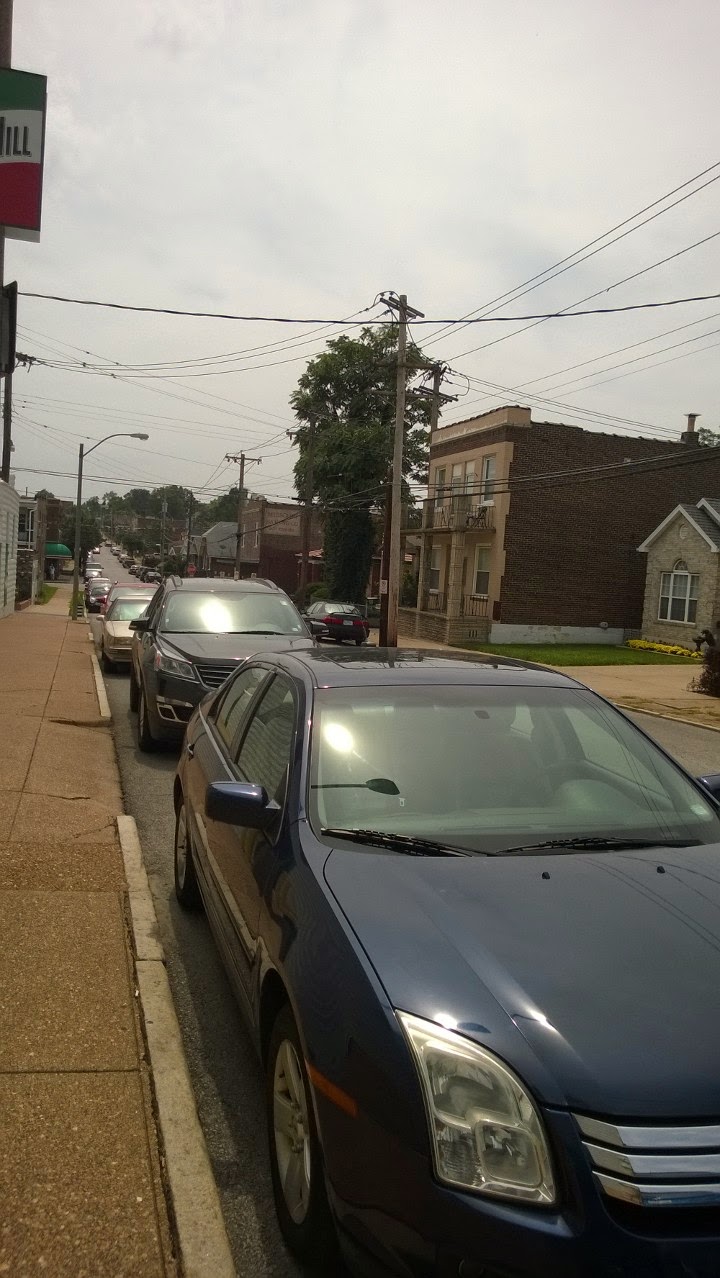 Look driving down the freeway.....we were behind this van, with a giant dog on top! I laughed so hard...I couldn't get a good picture, because, well I was driving you know?! 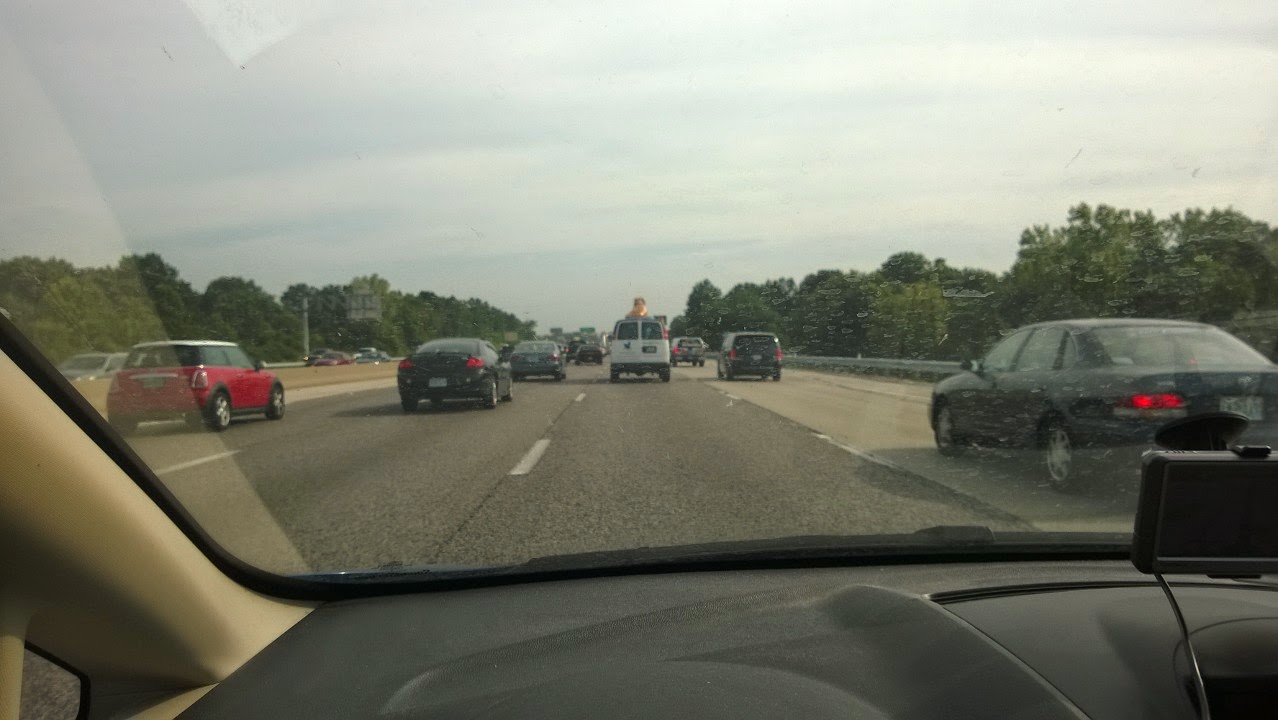 And here's Hubs communing with nature at the courtyard at our Hotel. Free morning coffee, and bumble bees buzzing in the hosta plants, what a nice morning! 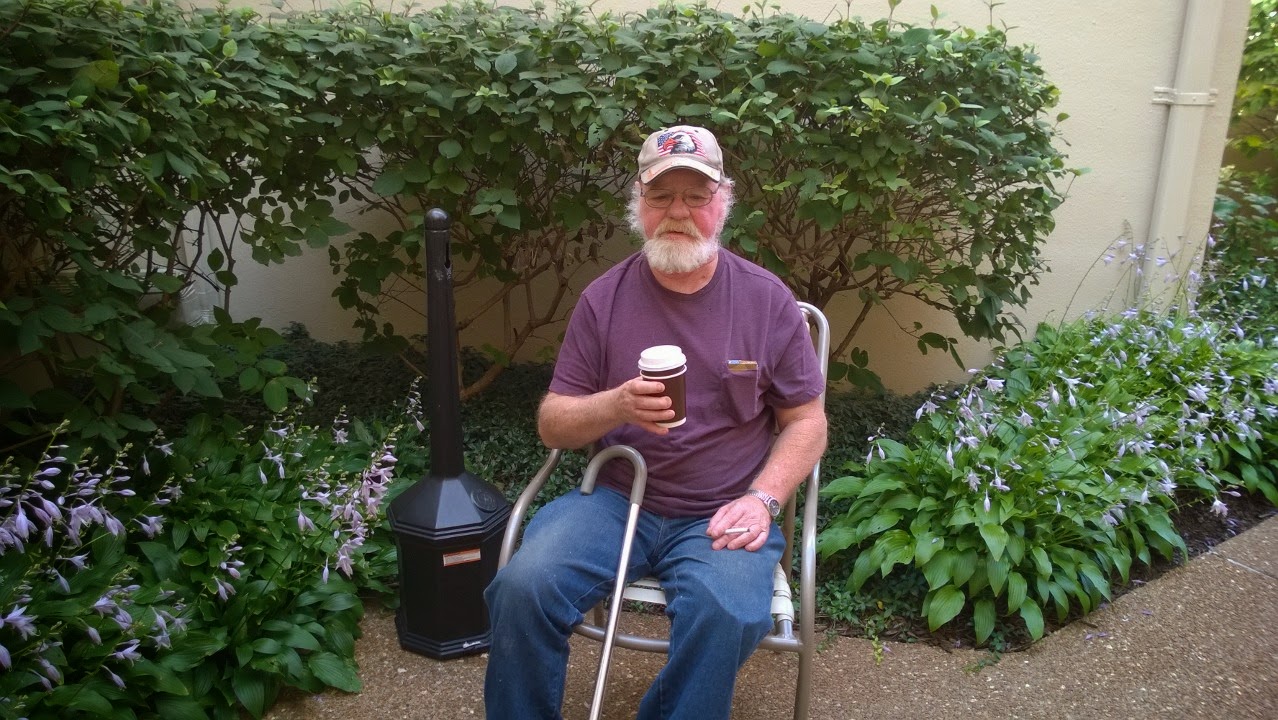 I have to mention, I had checked the map to make sure we were not close to Ferguson, you know with the rioting and such, I just kind of thought it might not make for a good vacation. Anyways, we were quite a ways away from Ferguson so I didn't give it another though. Until Gretel the Garmin GPS told me to turn left near Florissant, MO-it;'s another suburb, and well what do ya know-TV trucks, police cars, and National Guard people! YIKES!!! REPROGRAM GRETEL-REPROGRAM!!!!!! No problem I asked the Nice National Guard person where I could pull over and reprogram Gretel and he nicely pointed me to a space in front of his Humvee truck. OK-we made it back to the hotel with no problem!  That's all I got left for St Louis! YAY!
Posted by knuckstermom at 6:30 AM