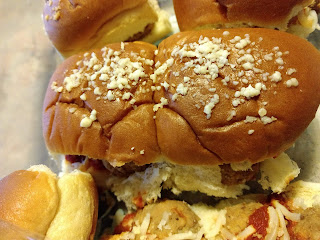 I forgot, I never told you about the delicious meatball slider sandwiches I took to the family reunuion potluck lunch! I bought meat balls-frozen-let them thaw overnight in the fridge, then assembled the pan full of sandwiches that morning. I used the Aldi's version of King's Hawaiian rolls, and then some jarred pasta sauce, then some mozzarella cheese, then a little brush of melted butter on top with a sprinkle of  Parmesan cheese, then into the oven for 20 minutes! 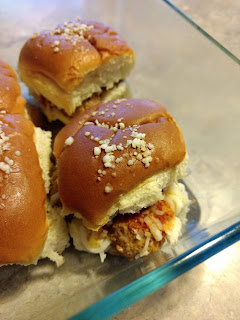 DONE! They were a hit-I only had one little lonely sandwich leftover. SO there-that's one thing. 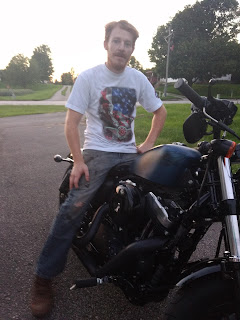 Then there's this thing. My Uber son purchased a motorcycle. 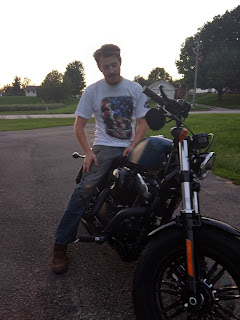 It is a pretty little Harley Davidson. Some anniversary edition....and it does suit him well. 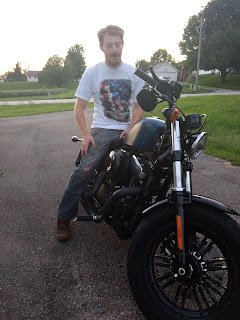 I'm not sure his wife is crazy happy, but he sure is and I know she'll appreciate that fact. 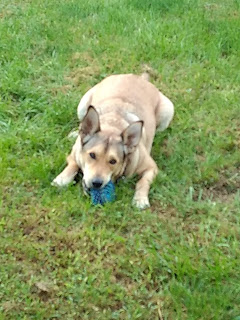 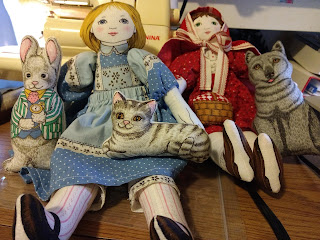 And I finished up these dolls. I posted about the Red Riding Hood one I think, but now they are both done and will be going to the church auction & bazaar. 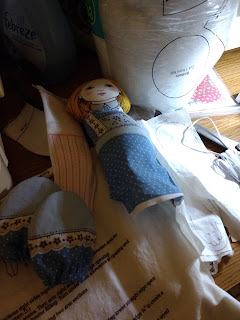 This one is supposed to be fashioned after Alice in Wonderland. She has a cat and a rabbit to play with too. Pretty cute. I wonder if they still make these fabric panels? They are not exactly fast to put together, but they do come out cute as can be! And I guess now I'm all caught up. I have a couple more projects in the works-things that have been hanging around in my head!
Posted by knuckstermom at 7:58 AM

the dolls are more than adorable!

They are so sweet-My Mom sewed some like this for Dannie when she was little!